I was your typical high school athlete, with lots of friends and the good fortune to have great coaches who helped develop me into a collegiate baseball player. At the University of Nebraska/Omaha I earned academic honors while serving as captain of the Mavericks baseball team. We worked hard, had fun and life was great. My senior year, I even made the NCC All-Conference team, which led to a free agency with the Omaha Royals. I was at the top of my game and on top of the world!

Then came a snowy night in February 2002. I was driving between Omaha and Lincoln and noticed a car that had slid off the road. I pulled over and got out to help the driver get her car back on the pavement when I was struck by another vehicle. As a result, I lost my left foot, my right ankle was shattered, and I ended up with a 16” rod in my right leg.

Learning that my dreams of being a professional baseball player were over could have devastated my life, and I admit it wasn’t an easy adjustment. But again, I was blessed to have a great support system, and I worked hard to reclaim my physical independence and to chart a new path. 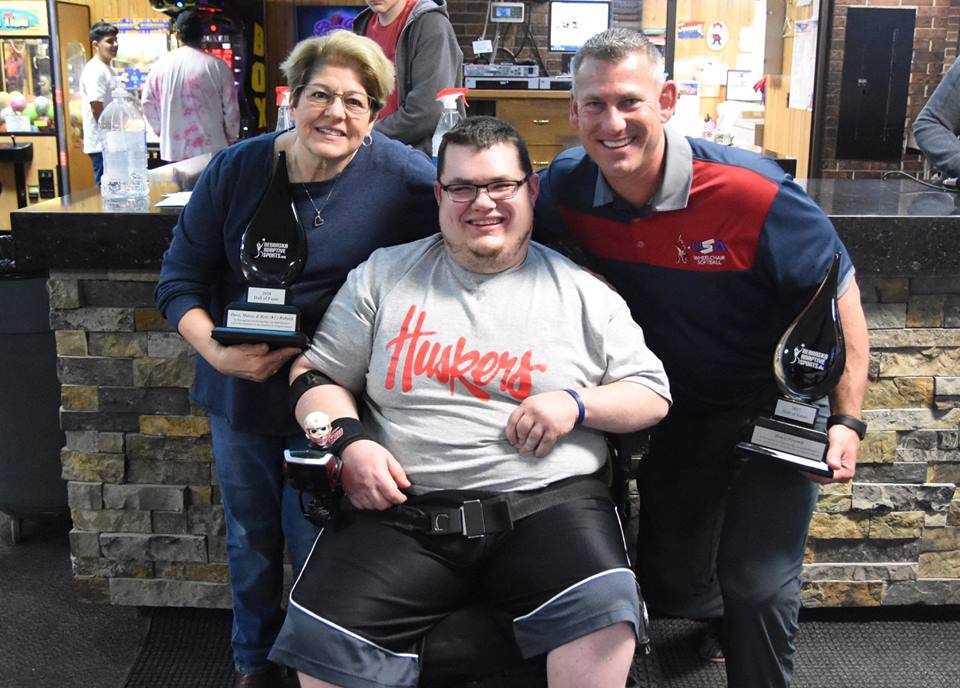 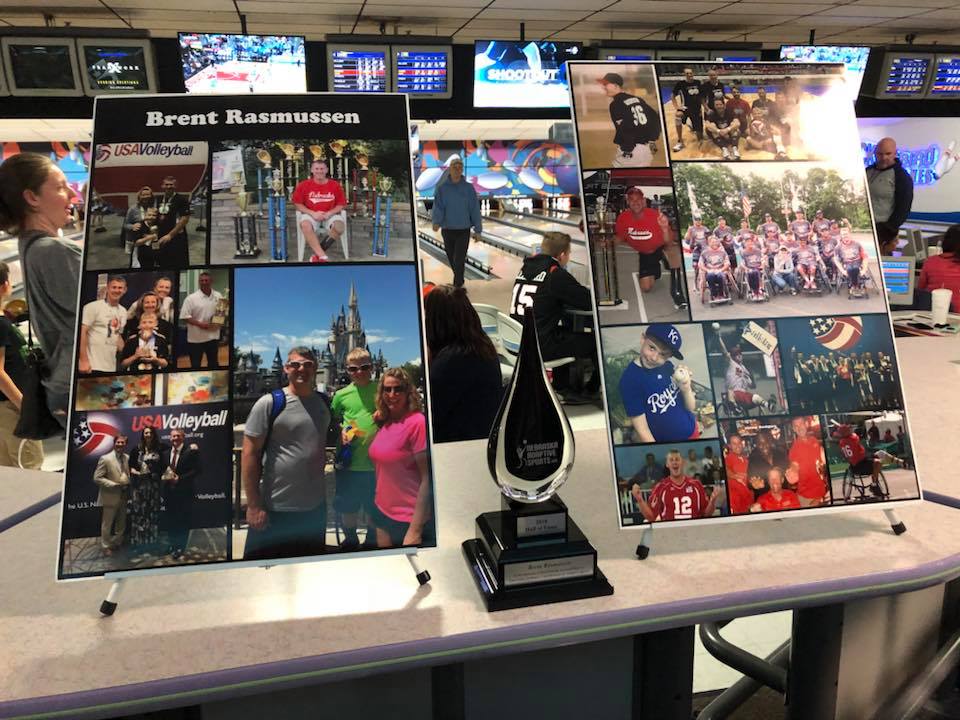 Fitness, activity, competition, being part of a team, these were all part of who I was -who I am. No longer having those things in my life wasn’t an option, so I had to redefine what athletics meant for me and my new life.

Not long after my accident, I discovered several wonderful sports programs for those physically disabled. I was named MVP in the first wheelchair softball tournament I ever played, and started enjoying playing sitting volleyball so much that I wound up as Captain of the U.S. Men’s Sitting Volleyball Team. I am also now involved in several charitable organizations that work to improve the lives and opportunities for the disabled. I dove right back into sports and this change in my life that once felt so devastating and impossible, has taken my athleticism to new heights, taken me around the globe, allowed me to meet some of the most inspiring people in the world, and most importantly, it has helped me inspire others.

I would love to hear your story, and explore ways I could guide and support you when you’re ready to refinance, or apply for a new mortgage. The waters can be a little murky, but I know together we can find the way to the right solution for you

Competed at Every Level of Athletics including Amateur, Collegiate, Professional, & International Vocal, emotional and athletic leader on every team I have played for.

Captain, Coach and Player of the Nebraska High Rollers
National League Organizer & Founder
Organized and directed the Largest Sitting Volleyball Tournament in the US every year since inception

Professional pitcher
Best ERA on team in 1999 for setup relievers

University of Nebraska at Omaha Baseball